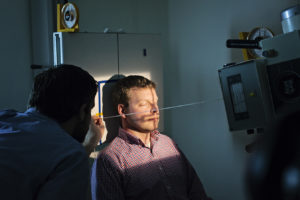 Why not get started today?
Call our office to request an appointment at
Turning Point Chiropractic.